The 50th Congress of the International Association of Hydrogeologists will be hosted at the Cape Town International Convention Centre in Cape Town, South Africa from 17 to 22 September 2023, and Safari Guru is offering you the opportunity of a life-changing wildlife safari at some of our preferred partner properties.

Safari Guru has taken the opportunity to select the most suitable safari destinations, allowing easy access and some of the best wildlife viewing and safari activities South Africa and its neighbouring countries including Botswana, Namibia and Zimbabwe can offer. We have pre-negotiated the best rates and availability for all IAH Congress South Africa delegates, and we have a number of options to satisfy most budgets and travel needs. 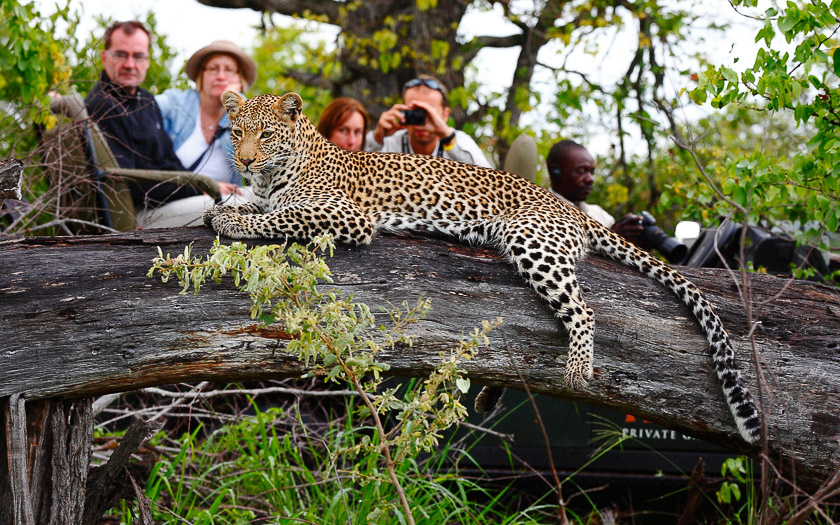 South Africa is typically the first place people think of when talking about a safari.

A vast country with a landmass almost five times the size of Britain and twice that of France; but what makes it so fascinating is the sheer diversity of its geography. To the north is the Kalahari Desert with its black-maned lions and beguiling meerkats. The subtropical east is lapped by the warm Indian Ocean and golden beaches, while the stormy and icy Atlantic pounds the Western Cape. The northeast churned by the Limpopo River and vast and rightly famous Kruger National Park, the oldest and most successful of all wildlife preservation areas in the country.

The country boasts many wildlife reserves and cosmopolitan cities such as stunning Cape Town, the Mother City, which is a metropolitan hub of culture, heritage and all-round natural beauty. Plus the beautiful and popular Cape Winelands being the world-famous regions of Constanta, Stellenbosch, Franschhoek and Paarl.

For many, the main drawcard is the game reserves, where species co-exist as they have for millennia in a primal wilderness that speaks to the soul. South Africa still offers among the best-value safari opportunities coupled with limitless luxury comparable to any on the continent. 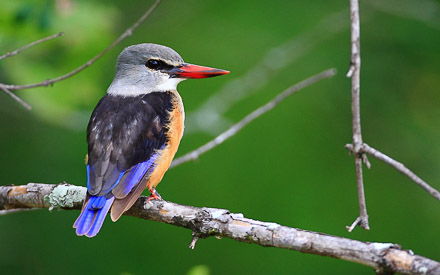 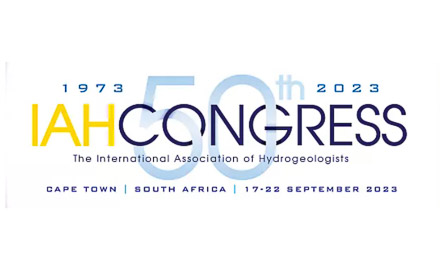 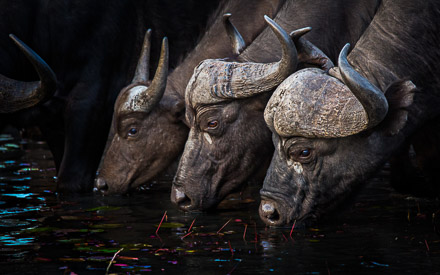 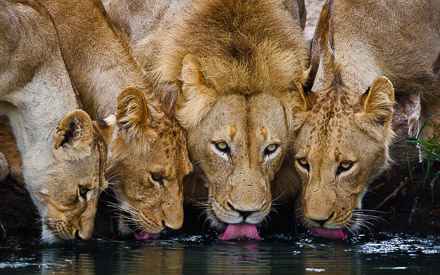 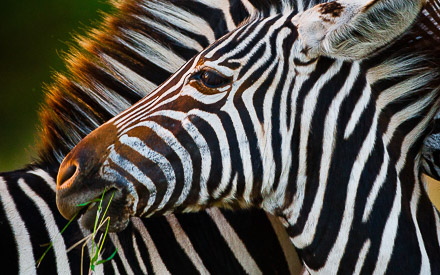 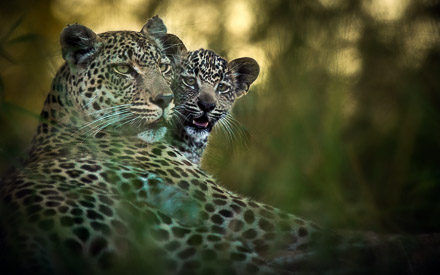 The region is easily accessible by air or road, and Safari Guru has chosen two outstanding properties for small groups or singles to enjoy the wildlife-rich landscape from open 4x4 safari vehicles or from the many viewpoints the lodges have to offer. Motswari Private Game Reserve and Geiger's Camp Timbavati are perfect for your post conference wind-down or pre-conference excitement, and this family owned and operated luxury safari lodge, with its amazing personnel, prides itself on personal attention and privacy.

The climate in this area is subtropical and rains fall during summer. Although winter is from April to September, and generally speaking the daytime temperatures are pleasant, the mornings and evenings can be cool.

Outstanding game viewing opportunities are taken in from the vantage point of an open 4x4 on morning and evening game drives, or on the reserve’s special guided safari walks, which can be arranged on request after the morning game drive and breakfast. These experiences are led by professional field guides and trackers who share valuable insight into the wild, and a walking safari provides guests with the opportunity to view small fauna and flora from a unique perspective. 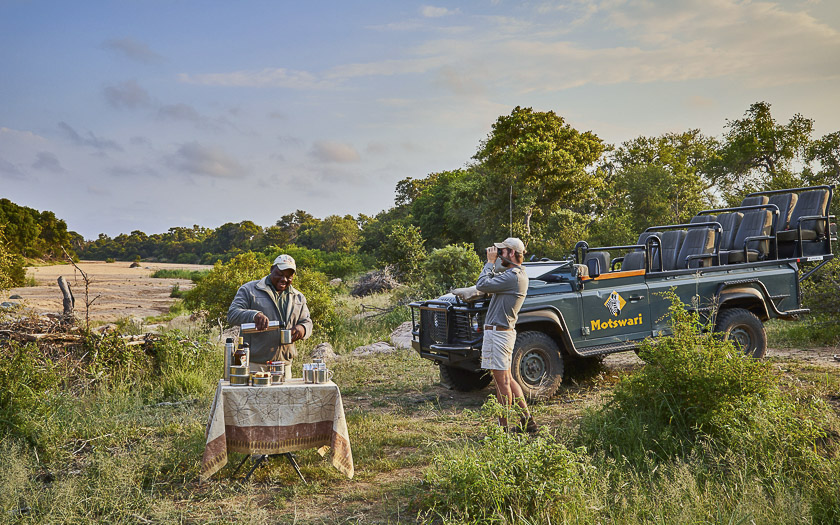 Safari itineraries could be planned for before the conference, or just after, and could comprise a number of different options, or a combination of options. Our recommendation is a 4-night safari at a single destination, or a six to eight night combination itinerary if you wish to experience two different destinations.

**Your safari group will consist of 2 people sharing, or more. Singles are subjected to surcharges.