Mana Pools National Park and its private areas are simply renowned for superb wildlife viewing and are famous for authentic experiences and walking and canoeing safaris. In the north of Zimbabwe, on the south bank of the Zambezi River, Mana Pools National Park is a Unesco World Heritage Site synonymous with remoteness and stunning beauty. It is one of our favourite areas - a vast and simply gorgeous park teeming with wildlife. Mana Pools northern parts, where most camps sit on the banks of the river with stunning views of the Zambian escarpment across the river behind which the sun sets. All our trips to Mana Pools are fly-in safaris as the terrain in this area is rugged and the area relatively isolated, giving a real and natural feeling of remoteness. 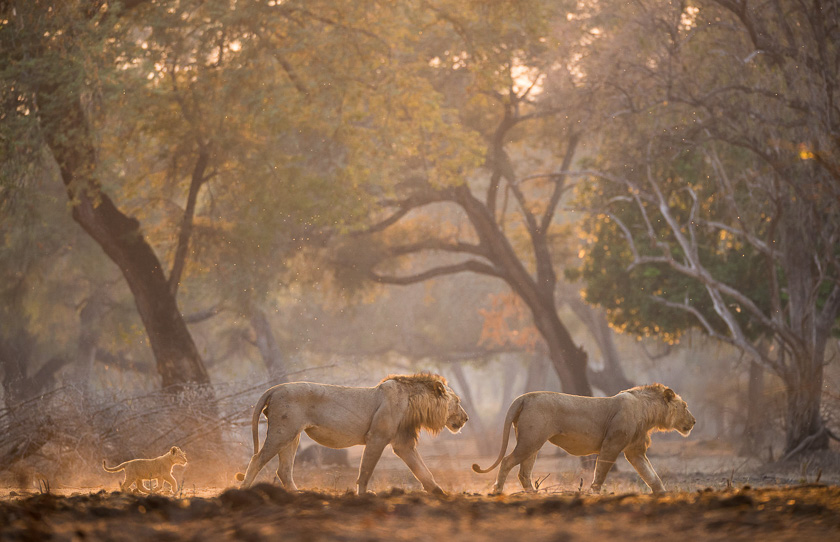 The Zambezi itself is teeming with hippopotamus, crocodiles and an incredible array of aquatic birds. While on the land, there is a vast array of wildlife. You can expect to spot plenty of ‘prey’ game, zebra, common eland, kudu, impala, buffalo, warthog and waterbuck. Plenty of predators inhabit this wilderness; you have a great chance of seeing lion pride on the hunt around the waterholes and rivers edge, where prey are seemingly easy pickings. Leopard are plentiful and are frequently spotted on their kills, and when not denning the area is known for its population of playful wild dog, and if lucky, you may even encounter cheetah.

The beautiful landscapes are dotted with acacia ebony and mahogany trees, giving the park a distinct and stunning greenish/blue light and providing vital shade to the park’s abundant elephant population in the dry season. Far away from any human settlement, you’ll relish the feeling of remoteness here. Surrounded only by extreme wilderness, you’ll find yourself exploring amongst the highest concentration of wildlife in Africa. An experience for which words can do no justice. All the camps we off in this area, including Ruckomechi, Nyamatusi, Chikwenya, Vundu Camp, and Tembo Plains sit along the banks of the Zambezi – and to give you an idea of its vastness, a fast motorboat ride from the camp’s in the far west to those in the east takes around two and half hours on the Zambezi. 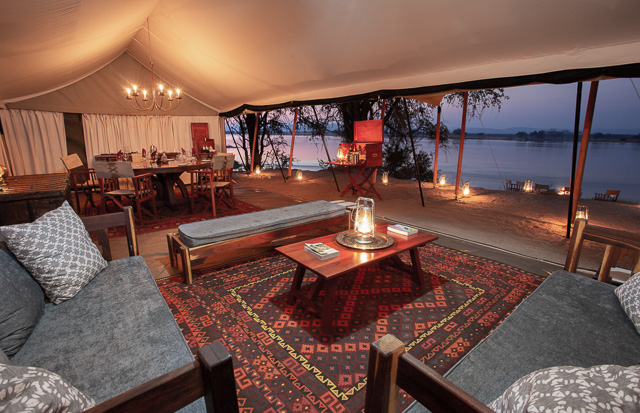 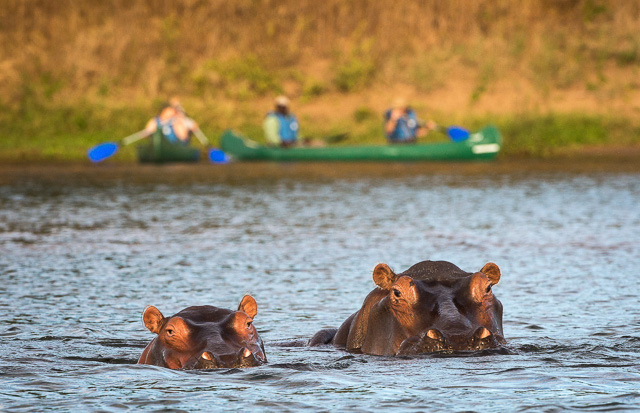 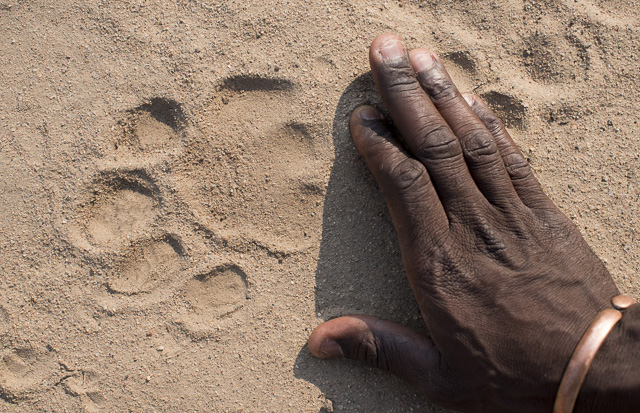 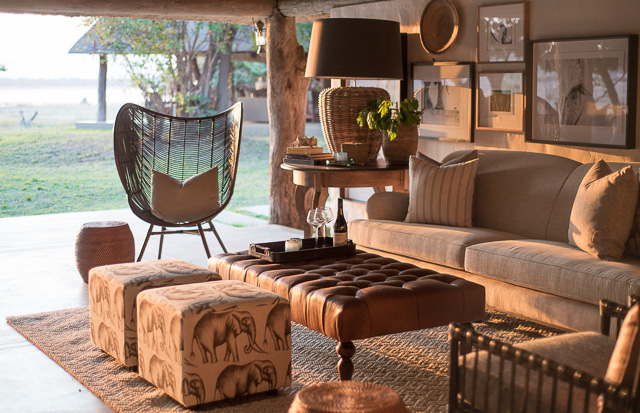 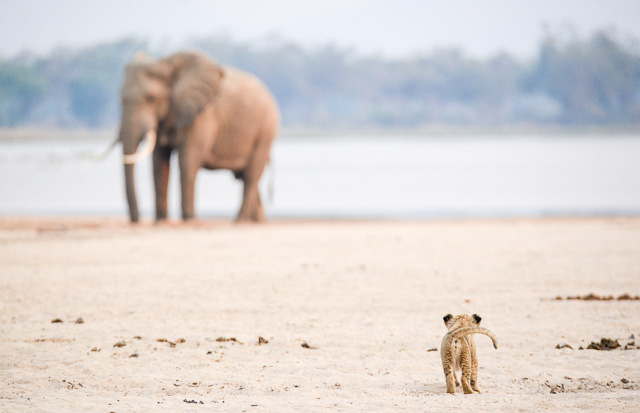 The best time to visit Mana Pools National Park in the dry season; between April and November, the sticky black-cotton soil in the area means access is almost impossible in the rainy season. As such, it can be tricky to access. It remains one of the most remote, untamed, and rewarding national parks in Southern Africa—making it the ultimate paradise for off-the-beaten-track adventure seekers. Mana means four – after the four large pools in the park, which consists of national park areas and private concessions. The activities do vary between camps and areas; for example, motorised boats and fishing are not possible from the national park, while the camps in private areas can take you to test your skills against the ferocious tiger fish which inhabit the Zambezi (catch and release only). Be sure to watch for, or be watched by, the resident hippos, ellies and crocs that team these water causeways!

The real draw in this area is the ability to go on walking safaris with some of Africa's best-trained safari guides; Zimbabwean Pro Guides undergo what is arguably Africa's toughest, most rigorous guiding regime to receive their coveted guiding status. In Zimbabwe, there is also a specialist canoeing guide status for those trained to facilitate canoeing safaris, and only certain camps will offer canoeing on the Zambezi... Not for the faint-hearted!