South Luangwa National Park is one of the most popular parks in relatively un-touristy Zambia. The Luangwa River contains the largest concentration of hippo and crocodile in the entire world and meanders through the wide valley floor in the park, creating a system of ox-bow lagoons. 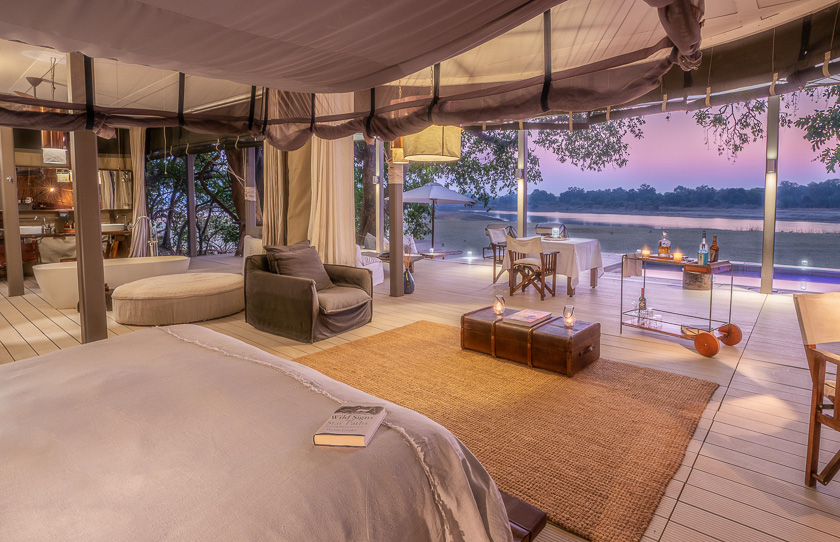 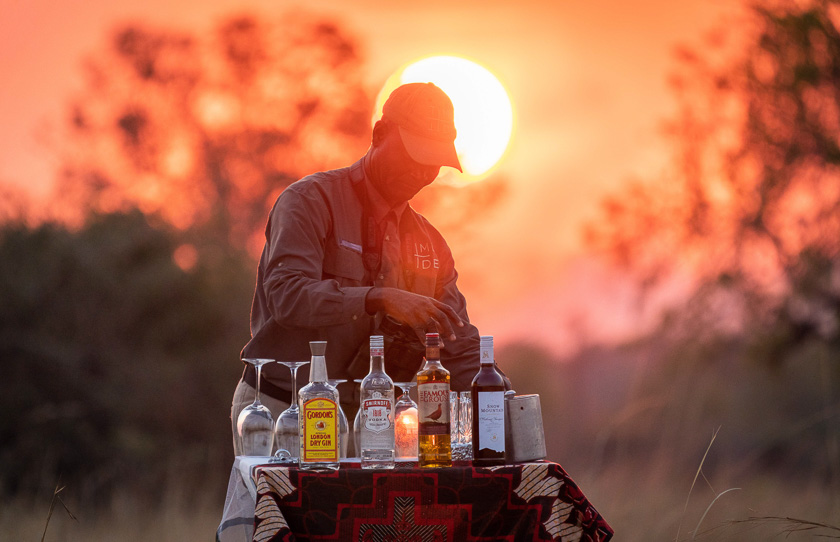 The southern part of the park, near Mfuwe, can be very popular. However, toward the northern part of the park, the lack of readily traversable roads leads to a wilder feel. The park is seasonal, with camps usually opening after the rains, typically by the start of May, and close by mid-November before the fresh onset of the rains.

Leopards are prolific in South Luangwa, and other frequently spotted animals include the endemic Thornicroft's giraffe and Cookson's wildebeest, elephant, lion, hyena, buffalo, zebra, impala, kudu, puku, and bushbuck. Visitors may be lucky to witness the brutal interaction between lions and buffalo.

The river makes this area a birders paradise, with over 450 species of birds in the Luangwa valley. In September and October, large numbers of carmine bee-eaters nest in huge, spectacular colonies and breed in the banks of the Luangwa River, creating a fantastic spectacle. 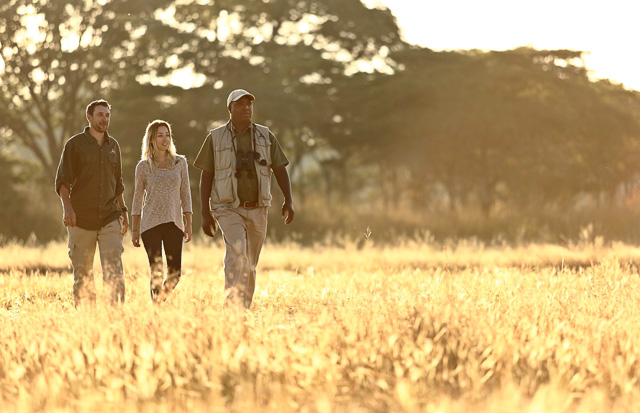 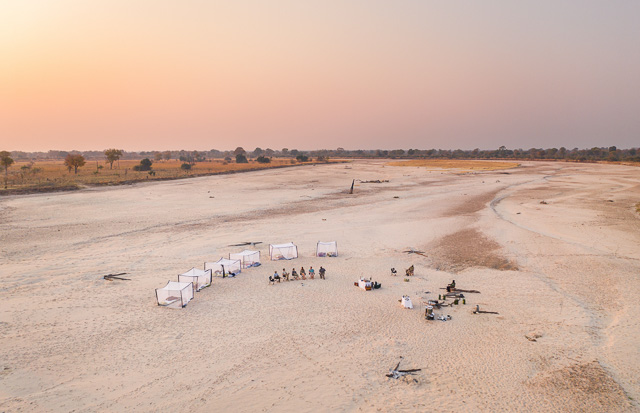 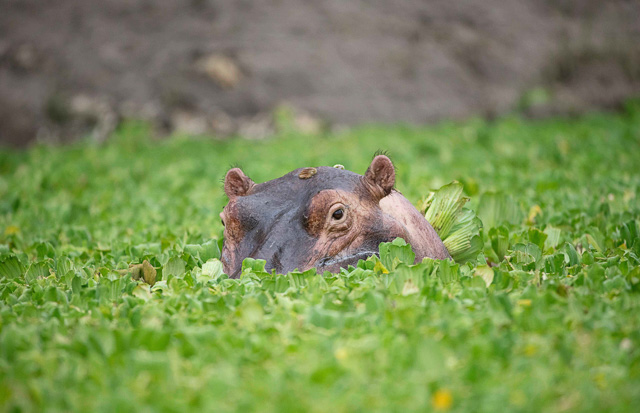 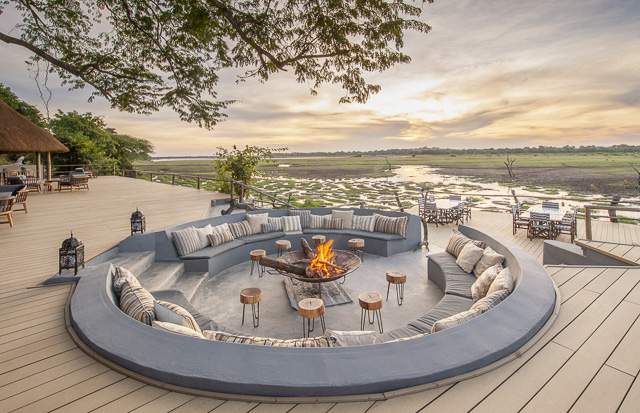 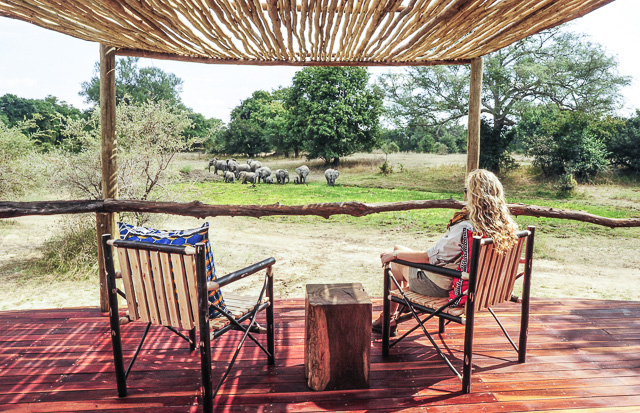 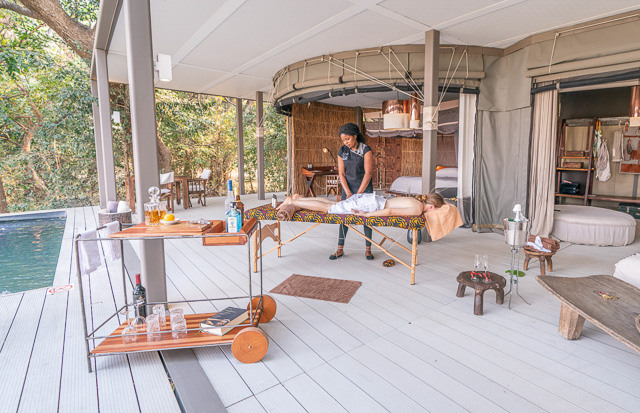 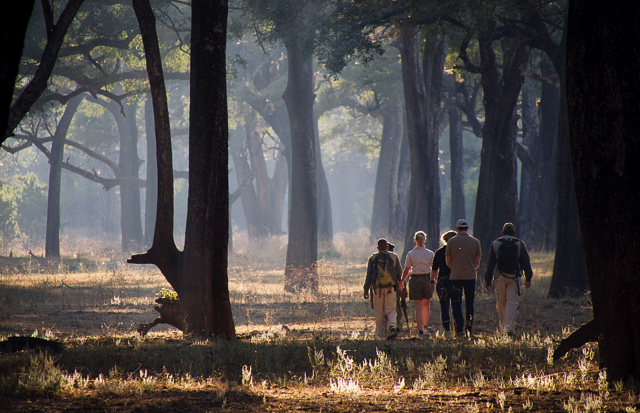 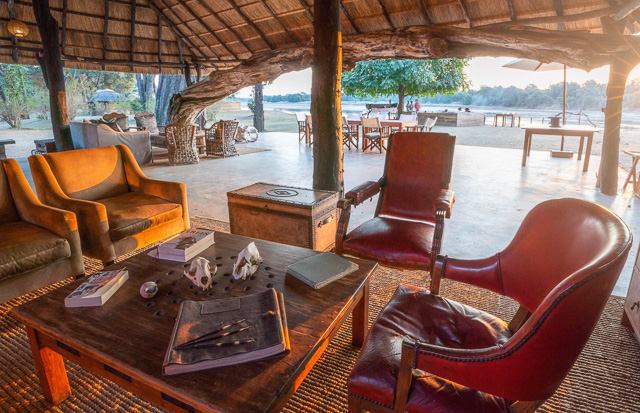 South Luangwa in Zambia is one of the best parks to experience walking safaris and night game drives. In the 1950s, Norman Carr, an early champion of African national parks, pioneered the concept of walking safaris here. Today, guests can set out full, half-day, or multi-day walking safaris from the various lodges and smaller bush camps within the park – an exhilarating experience as the area is dense with wildlife, including lion. Guests can also view wildlife from well-located hides or blinds or a more intrepidly aerial view in a microlight! Some camps also offer boating or canoeing safaris.