The Namib-Naukluft National Park is one of the largest parks in the entire world, named after the world's oldest desert, the Namib. Made famous for its huge, imposing red sand dunes, the most famous of which are in Sossusvlei, including "Big Daddy," at an awe-inspiring 335 metres.

You are coming here for the vast emptiness and landscapes, not to view wildlife. But, while seemingly barren, it does contain some life desert-adapted flora and fauna and wildlife. Life here owes its existence to the water brought from the condensation in the Atlantic Ocean sea mists that drift across the land. Here you'll see small wildlife such as the Plamato gecko, shovel-nosed lizard and the Namib golden mole, and more readily gemsbok (oryx), springbok, mountain zebra, and ostrich. 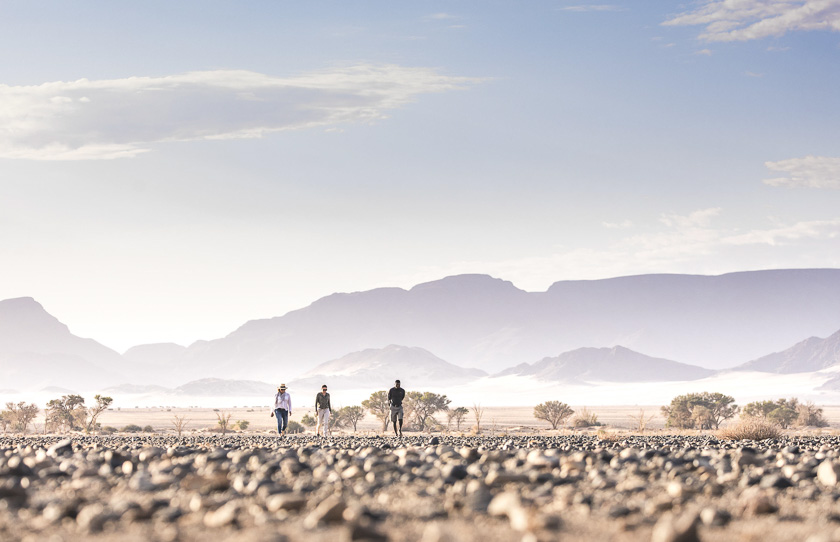 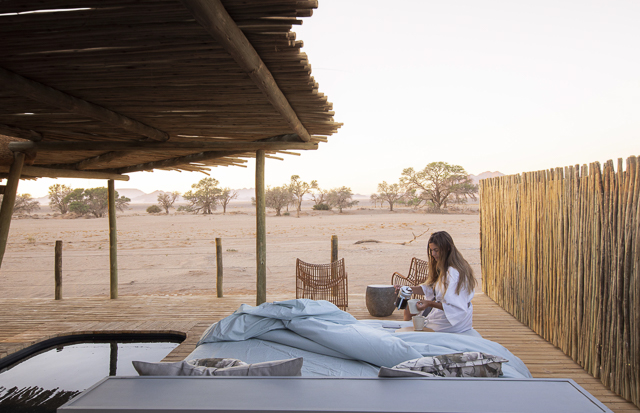 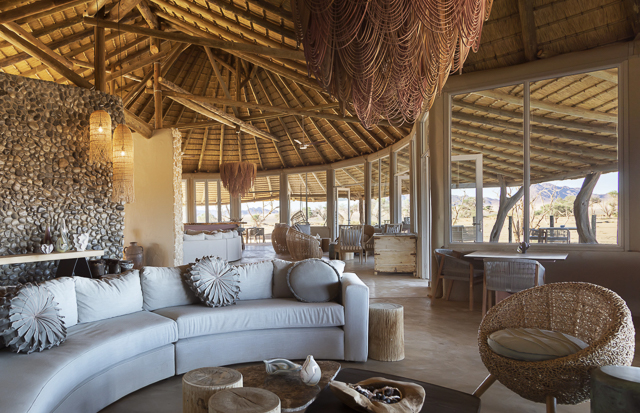 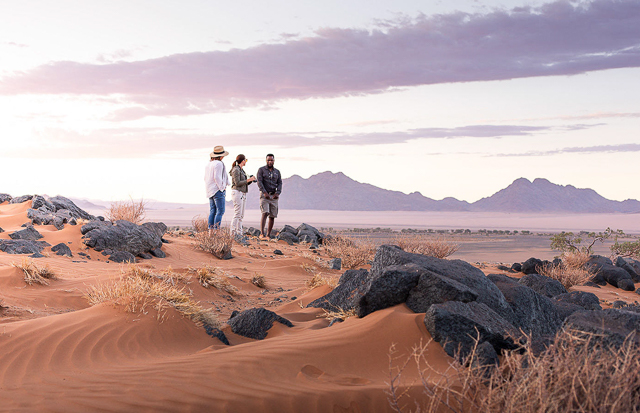 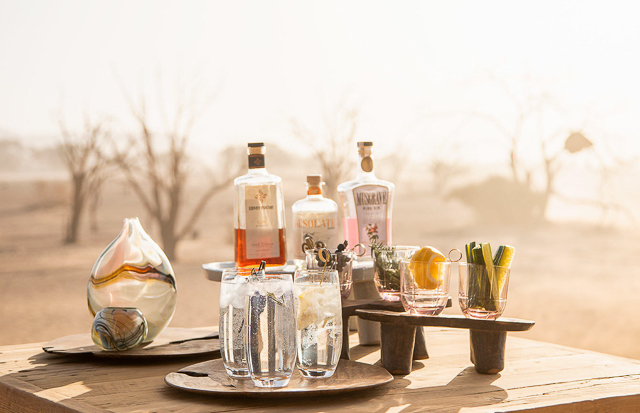 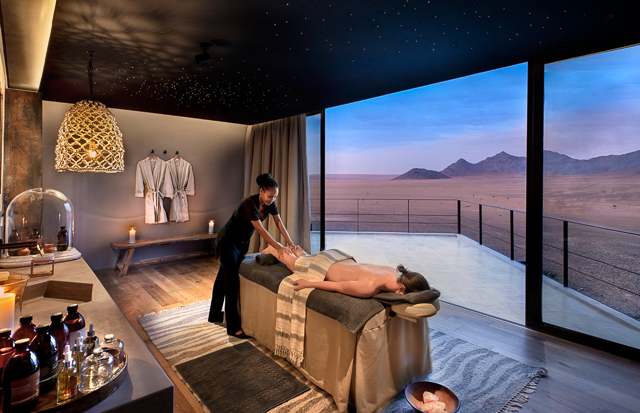 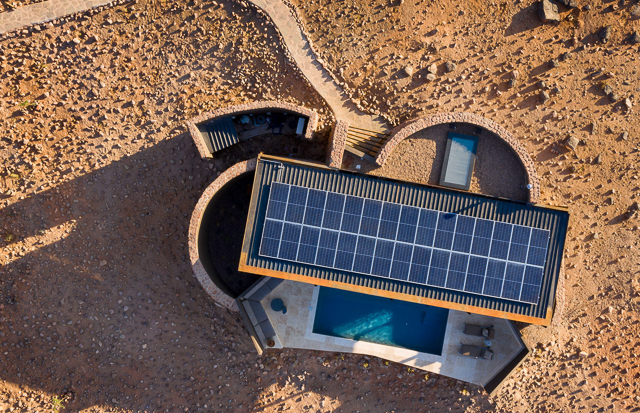 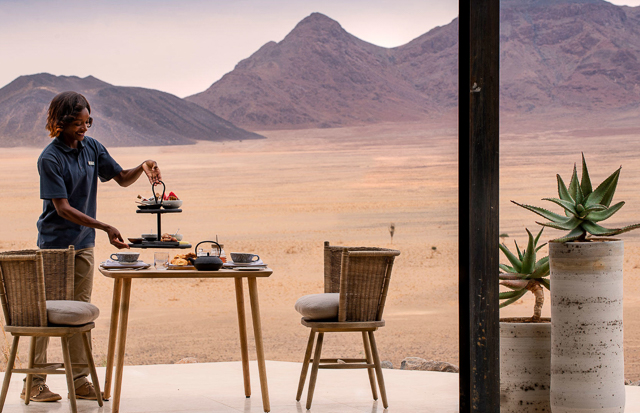 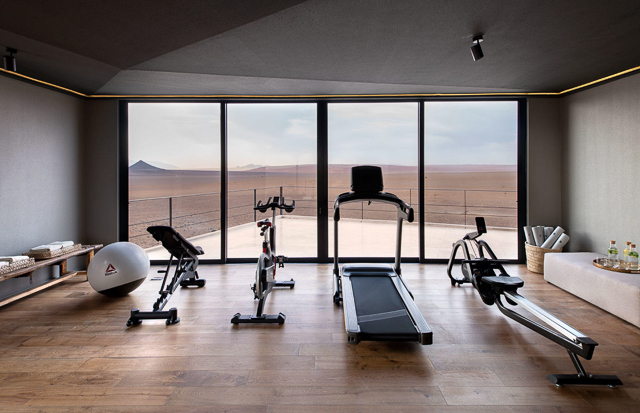 One of the most exciting ways to experience and witness the vast landscape is of the endless red dunes is by hot-air balloon flight on an early morning flight. Otherwise, a large draw is climbing Big Daddy, arriving early to escape the relative crowds, arrive at sunrise, and climb to the top. Here you’ll have panoramic views of this incredible otherworldly landscape and a view of the eerie “Dead Vlei” – a white salt pan at the bottom of the enormous sand dune with the skeletons of petrified acacias that remain, having died some 800 years ago. Before tumbling down the sand to explore Dead Vlei and the park before a welcome breakfast.

The NamibRand is a private reserve bordering the national park, which is gated. There are only four lodges in this vast, seemingly empty wilderness, giving a true feeling of solitude in this remarkable emptiness.

Some of the most exciting and refreshed properties in the area include Sossusvlei Desert Lodge and Little Kulala Camp, both offering extreme comfort levels and service levels in this otherwise harsh environment.