Mention the Okavango Delta to any keen safari go-er and watch them go misty-eyed and swoon…this is one of Africa's top wildlife sanctuaries, a truly pristine and pure African wilderness. This watery wonderland offers big game viewing and fantastic birdlife in a myriad of rich and varied picturesque habitats. 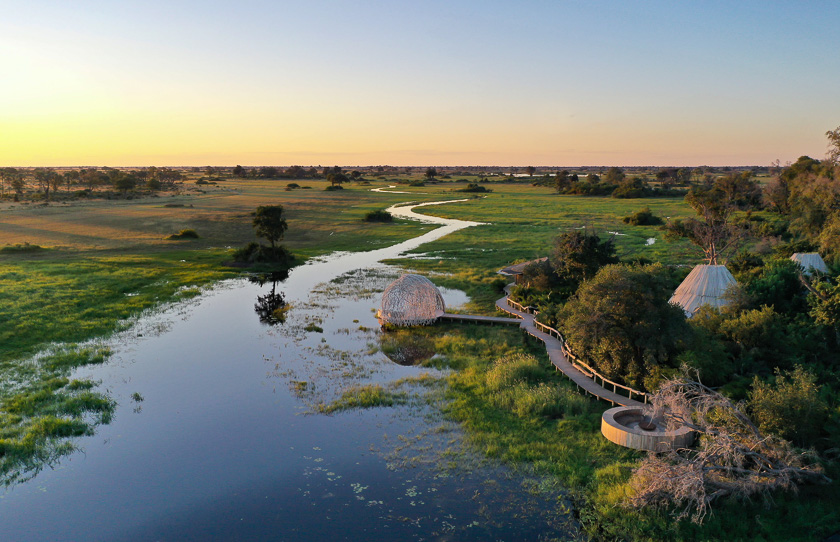 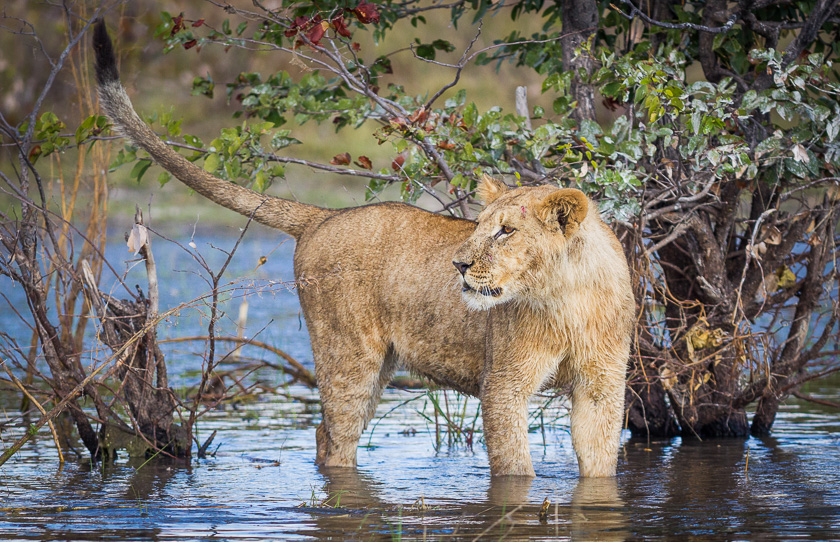 Perhaps the Okavango may not be what you have in your mind's eye when you think of a safari, but it is home to the big 5, many other predators, plains game and hundreds of species of animals and birds and offers the chance to spot creatures seldom seen elsewhere, such as sitatunga, Pels fishing owl, wild dog and the ever so majestic wattled cranes. In our opinion, the Okavango Delta is the bucket list of bucket-list destinations. Ask many safari guides and specialists if we could only go to just one more destination – chances are - this would be it. 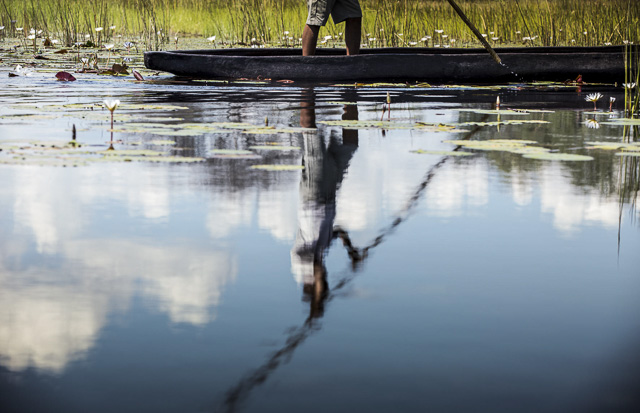 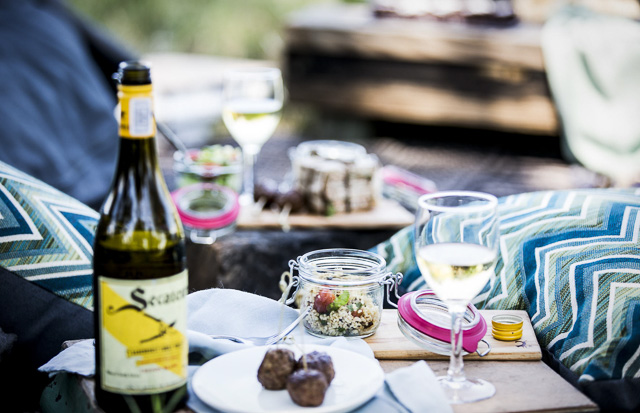 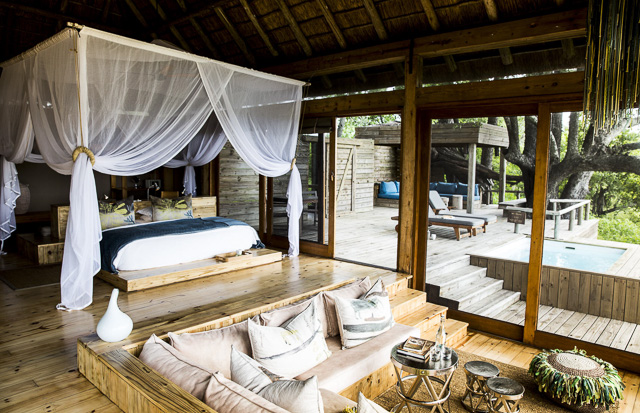 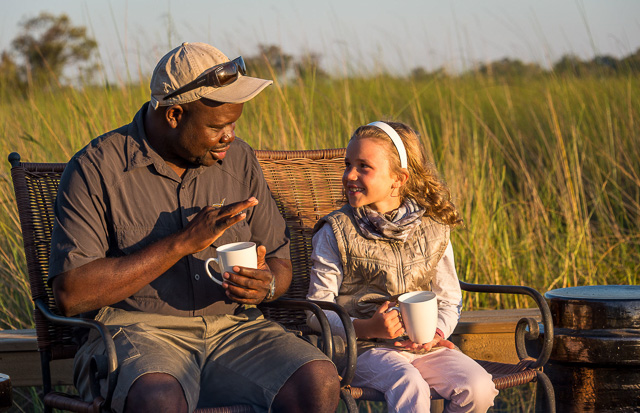 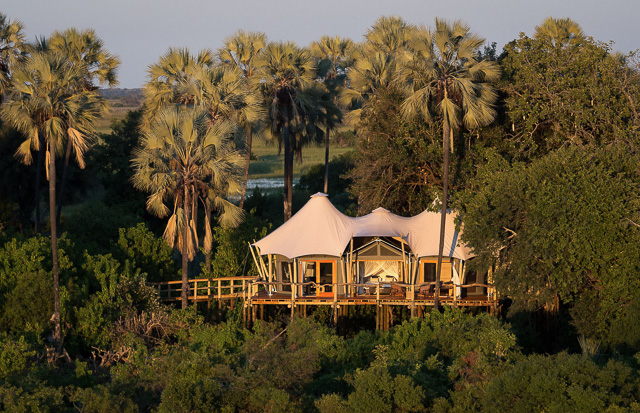 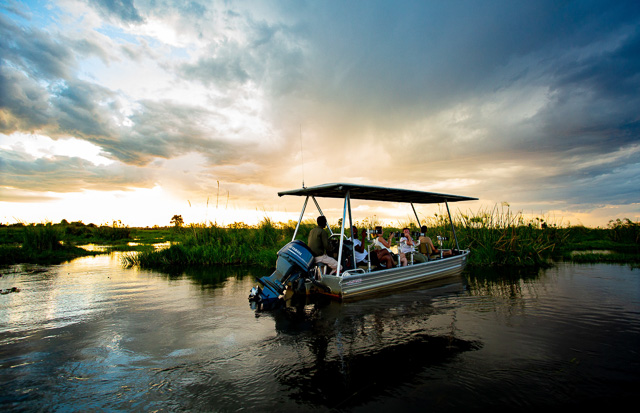 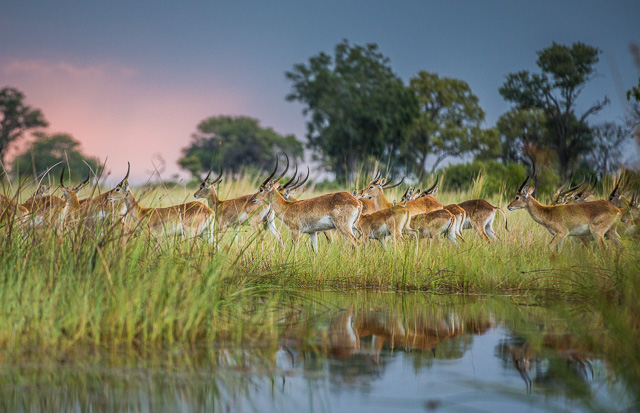 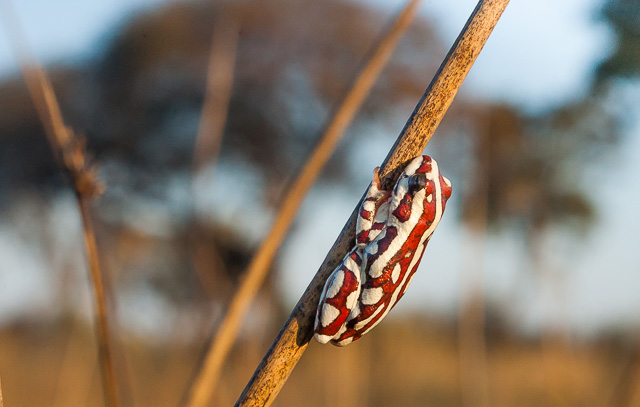 The Okavango – the world's largest inland delta and a World Heritage Site – is simply an incredible wild sanctuary of lush water channels, shallow reed beds and deep lagoons, flood plains and higher dry 'islands' each created as the floodwaters flow their way, annually, from the source in Angola creating this unique wetland habitat. It can take six months or so for the water to flow down from Angola, meaning that unusually the Delta receives its water in the dry season.

The Moremi Game Reserve, named after Chief Moremi is situated on the eastern side of the Okavango Delta and offers a safe and protected refuge for all species found in this unique delta environment; creating one of Africa's most sought after, and best wildlife reserves. Around it, a network of excellent public and private safari reserves and concessions, most of which contain just a couple of small, private safari camps where guests arrive by light aircraft and offer various safari activities. Typically, in the private concessions, the guides are allowed to drive off-road, conduct night-drives enabling you to see the nocturnal animals and offer walking safaris; but most valuable of all for this destination is the privacy - you'll see few other people on safari here; real luxury in such a pristine area!

The flood in the Okavango Delta varies from year to year – but follows a broad(ish) pattern. The variances in annual and ad-hoc geographical circumstances can have a significant impact on wildlife viewing! Depicted in this short documentary, The Buffalo Hunters; wet years versus dry years will impact local game movements and the ultimate success of a variety of species, therefore the outcome of every safari per region. A great itinerary may mix contrasting areas to ensure travellers experience the Delta's vastness in wildlife, experiences and scenery, taking into account any particular interests a visitor might have – which is where we come. Not only does Safari Guru maintain a presence on the ground in Botswana to keep up to date with natural events and happenings, but through our close network of Botswana based safari operators, wildlife research teams and local bush-based film crews, we offer up to date knowledge and recommendations based upon real-time data. We know and understand the Delta better than most!

Land camps, such as Duba Plains, Mombo and Little Mombo or Chitabe, sometimes referred to as dry camps, allow for simply awesome and world-famous game viewing by open 4x4 safari vehicles and by foot on walking safari with a professional guide. The vast tracts of dry areas are made up of varied woodlands, grasslands, and seasonal floodplains, attracting many plains game and predators such as lion, leopard, wild dog, and cheetah. The Delta's premier land-based camps are generally unfenced and focus on early morning, late afternoon, and night game drives in wildlife-rich regions known for consistently good predator sightings.

Water camps or wet camps such as Vumbura Plains or Jao Villas allow you to be immersed fully in the Delta's waterways. Set on the edge of permanent lagoons and rivers, these camps and lodges offer water activities, such as motorboat trips and mokoro (a traditional dugout canoe) experiences. You can watch wildlife at eye level from this vantage point and explore the ever-changing network of channels; carved by Africa's mega-herbivores, elephants, and hippos. These camps allow guests to explore the Delta ecosystem and offer unique views of the abundant aquatic life and spectacular birdlife.