Nowhere in Kenya captures the world's safari or literary imagination quite like the Maasai Mara National Reserve.

Let us start where we like to end many a safari adventure - the famous Maasai Mara, often spelled Masai Mara, yet, fondly referred to as, The Mara!  The thumping heart of Kenya's exhilarating game experience.

For a sense of the geography, the Maasai Mara National Reserve is, in fact, the Mara River basin from the Loita Hills in the East and the Oloololo Escarpment in the west. It is divided by the Mara and Talek rivers into three areas: the Mara Triangle, between the Oloololo Escarpment and the Mara River, the Musiara sector, between the Mara and Talek rivers, and the Sekenani sector south-east of the Talek and Mara rivers. 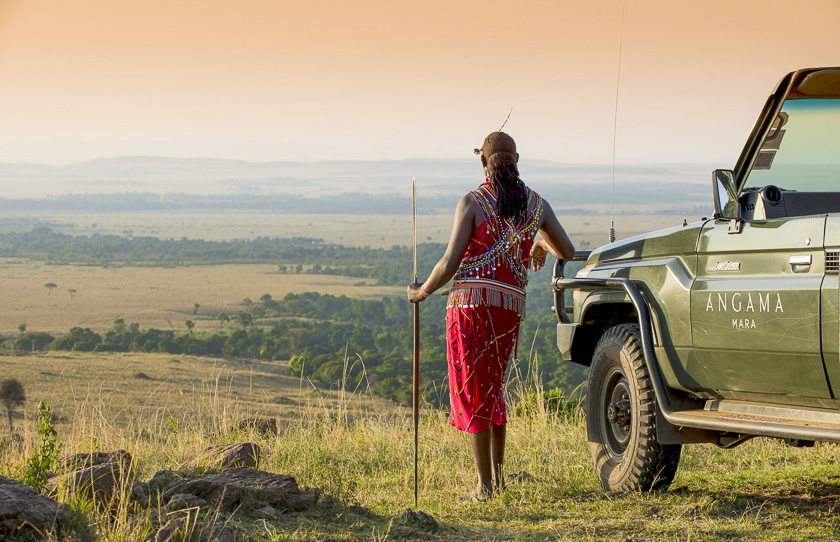 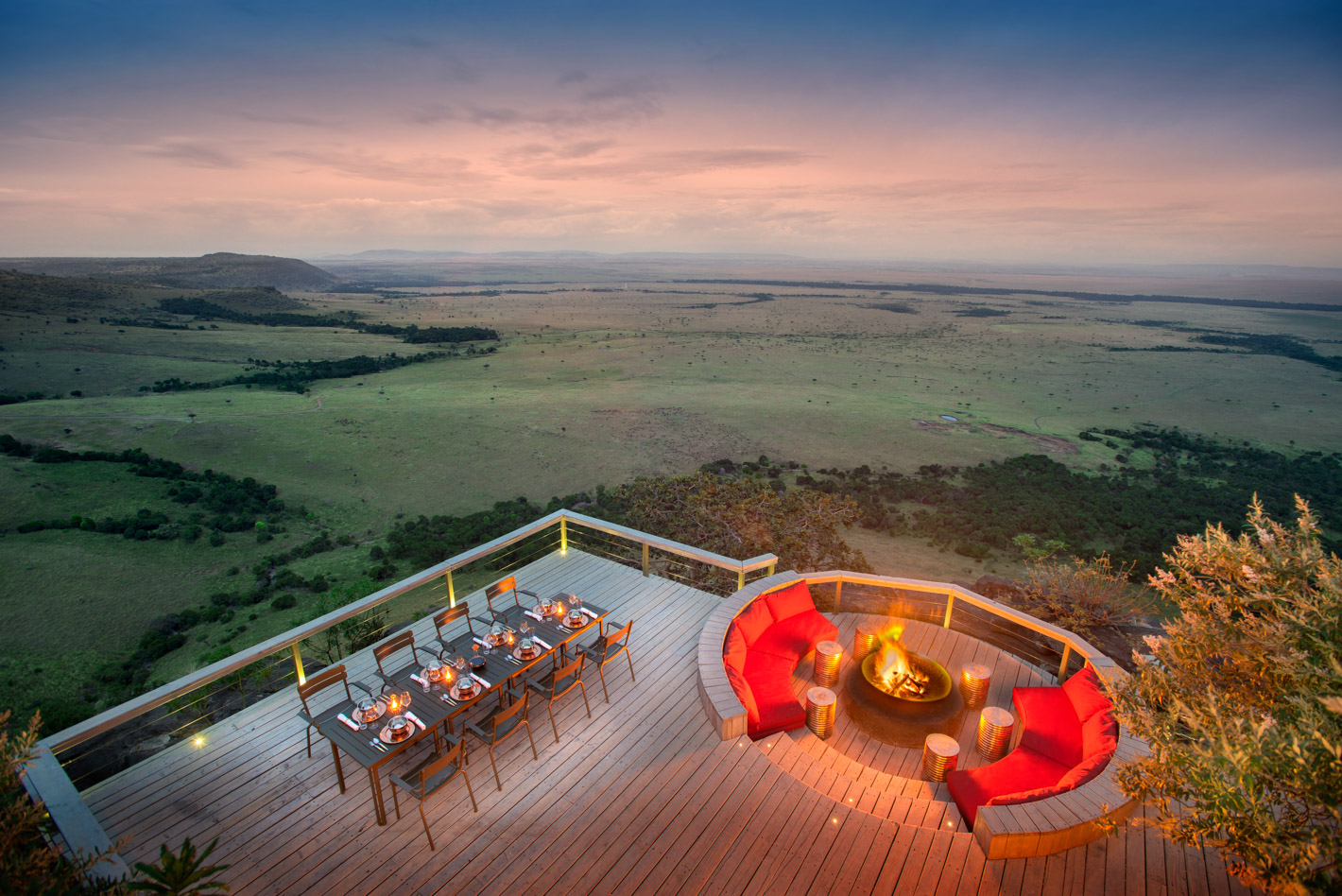 Bordering the North and East of the Main Reserve are the quieter, more exclusive Mara Private Concessions, notably Mara North and the Naboisho Conservancies. These are not part of the national park/reserve and, as such, have their own, more flexible rules. Depending on the camp/concession, these conservancies may offer riding, fly-camping, night drives, and/or walking. In these concessions surrounding the main reserve, much to people's surprise, pastoral Maasai still graze their livestock within the gaze of beady-eyed lions. These locally run conservancies offer respite from the crowds with spectacular viewing.

The vast savannahs are an extension of the Serengeti ecosystem and play out the daily drama of life and death in the wild. One of the natural wonders of the world, the Mara is simply a gloriously rich wildlife-savannah. The Maasai Mara stretches from the Mau Escarpment above Kenya's Rift Valley to the Ngorongoro Crater in Tanzania. A huge variety of wildlife is here, and it is here year-round. 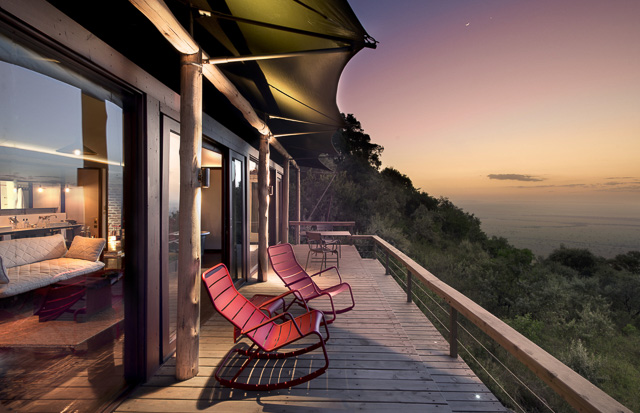 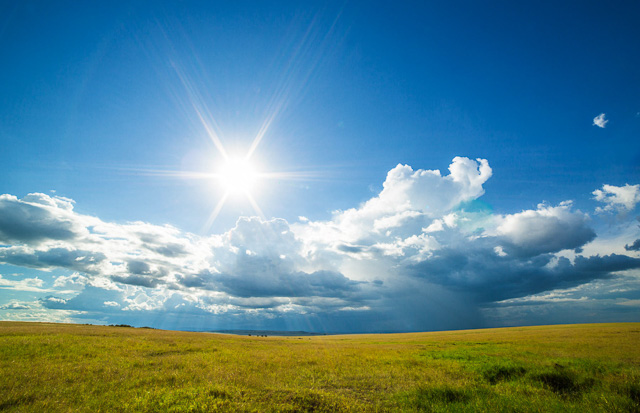 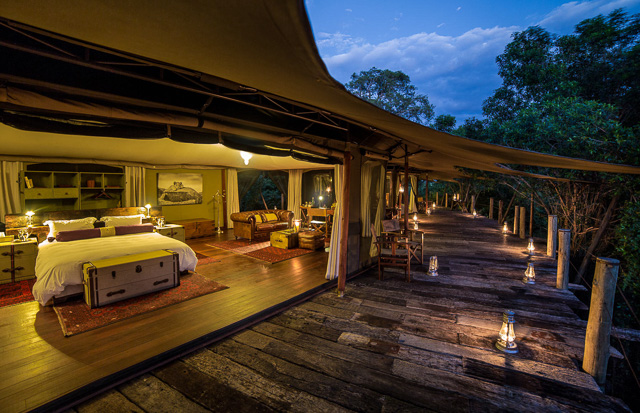 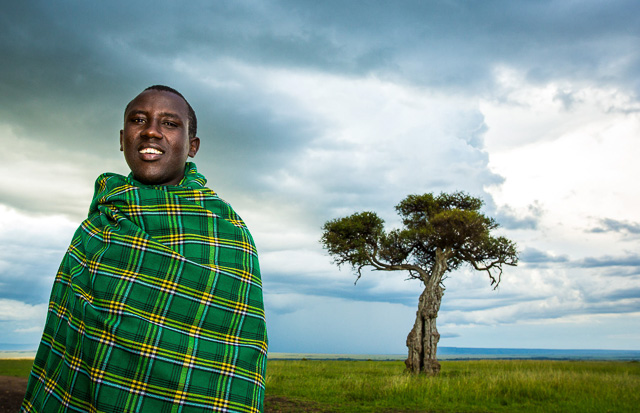 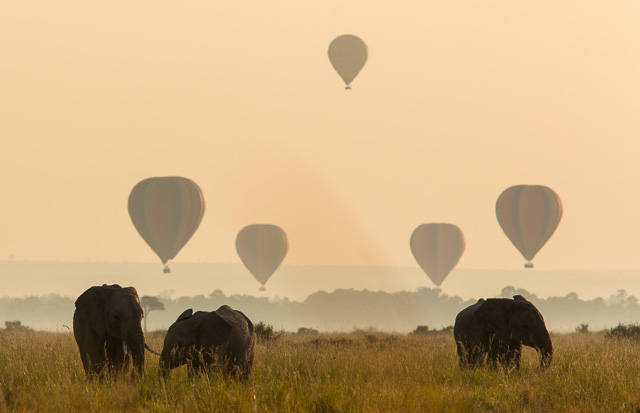 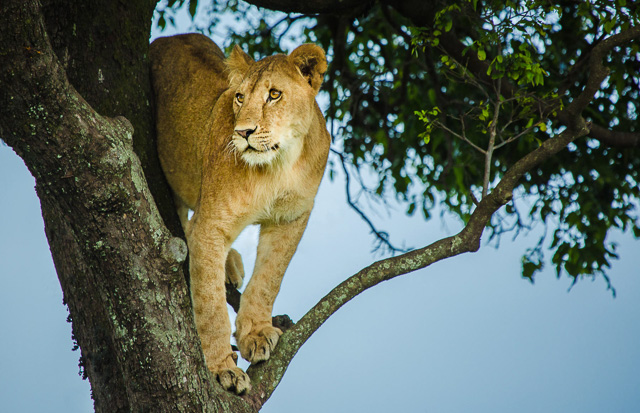 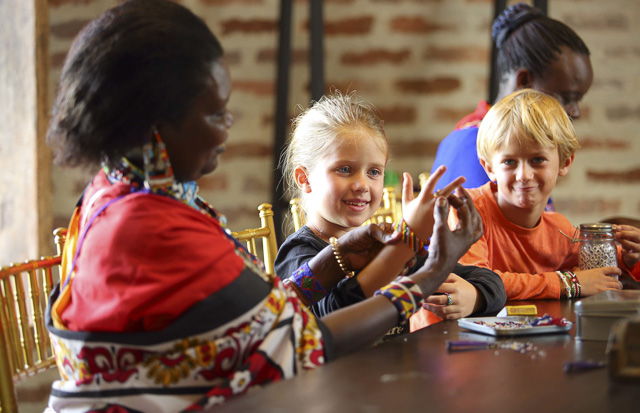 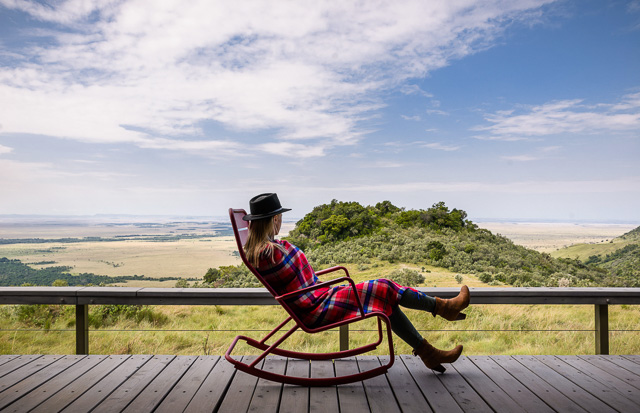 Like the Serengeti in Tanzania, Kenya's Maasai Mara becomes part of the 'great migration' annually; more detail on this below! During the "Migration," the Mara River crossings with its huge scavenging crocodiles are the most prominent happenings associated with this mind-blowing event; as the millions of grazing animals move from the Serengeti to the Mara, usually starting to arrive in the Mara towards around August and leave by early October. Another smaller migration of wildebeest takes place from the Loita plains through the Mara Conservancies, starting in Ol Kinyei in February and March (when calving takes place) and then moving during the following weeks through Naboisho and Olare Motorogi Conservancies towards the Mara Reserve. Our knowledge here matters because the length of the grass in any given area at any given time will affect what and where you are able to see the pure volume of wildlife.

The Mara is home to the "Big Five"; lion, leopard, elephant, buffalo, and Black rhino, plus much, much, more. The Mara is renowned for lion and cheetah sightings; on recent trips, we saw the famous five male cheetah coalition taking down a topi and another female cheetah taking a Thompson's for her four very fluffy young cubs. The lion prides in this area are large and famous (the Big Cat Diary, remember). You'll find these lions hiding by river banks hunting, sleeping in the open, or majestically sitting in trees surveying the flatlands around. They can also often be found actively moving and sometimes see them hunt - their sheer numbers of mouths to feed with the number of prey mean they're always on the prowl!

The Mara is simply choc-full of prey for these predators; wildebeest, zebra, topi, hartebeests, eland, Thompson and Grant's gazelles, and impala, to name just a few. All being followed and stalked by an array of predators; obviously lion, cheetah, and leopard, but also spotted hyena, serval, jackal, and foxes. The rivers are simply 'infested' with crocs and hippos, and fish bring many aquatic birds. Lone male elephants stride the epic landscapes with many breeding Ellie herds - family groups of sisters, cousins with their elephant babies of differing ages graze the trees and grass moving between various watering holes.

There is so much to see and so much going on in the Mara you will never be bored. The Main reserve offers incredibly popular early morning balloon adventures. Riding aboard a hot air balloon, you can view the spectacle below and experience the exhilaration of gliding quietly above the animals and river beneath the low clouds while seeing the sun rising on an early morning.

Now, this is the Mara, so it's popular and can be busy with mini-buses from the large 'hotels' that sit outside the area, but we do know of ways, and places to stay, where the best trained safari guides will know exactly how to escape any crowd. After all, this geographical extension from the Serengeti is vast.

Highlights of where to stay in the main reserve, here are a few of our favourites, although there are many others - and we'll match your needs and desires to a particular spot. Angama Mara, Il Moran and Sala Camp and in the private concessions bordering the reserve; Mara Plains Camp, Mara Nyika Camp, Serian Ngare, Naboisho Camp and Mara Expedition Camp for a more relaxed and truly authentic bush experience.