Simply put, Mahale Mountains National Park is one of the most beautiful national parks anywhere in Africa!

And, Mahale is also probably the best place in the world for chimp safaris! 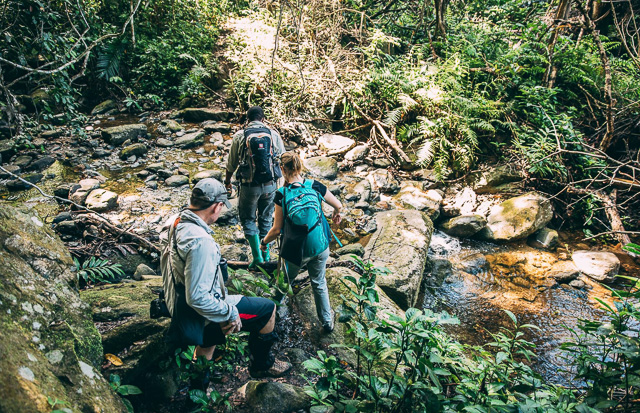 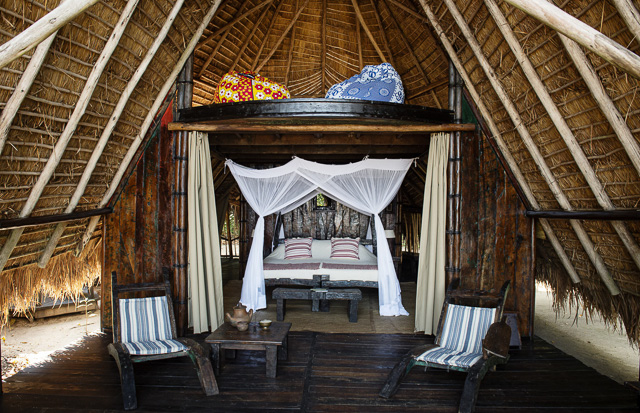 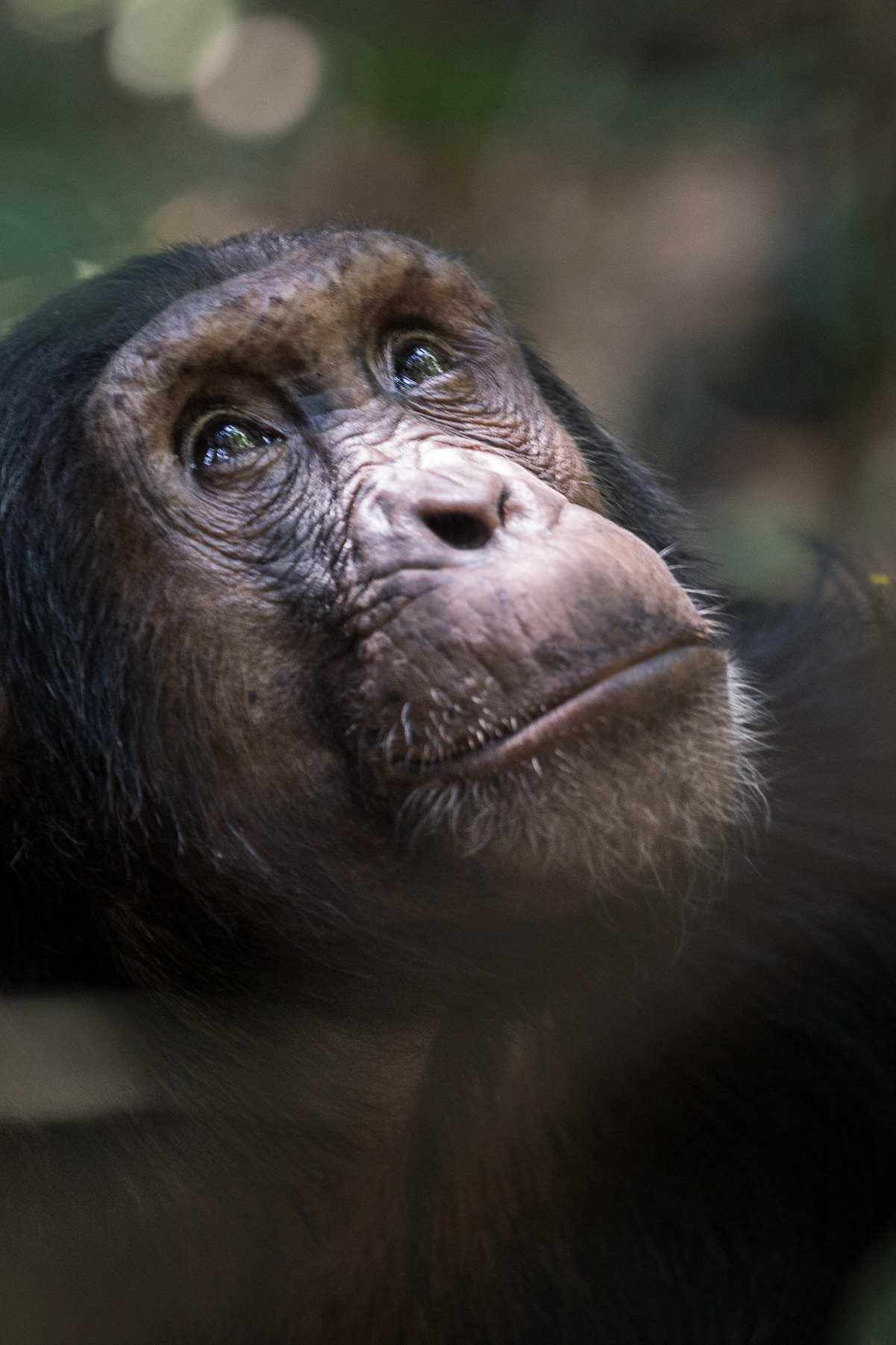 In the extreme west of Tanzania, on the eastern shore of Lake Tanganyika, Mahale Mountains National Park covers about 1,600km² and is home to around 1,000 chimpanzees. Mahale is considered an enthusiasts destination and generally preferred by the seasoned safari traveller. It is incredibly remote, and visiting the area takes careful planning and know-how - all contributing to cost – but once there, the difference from anything else in Tanzania is remarkable.

Mahale is renowned for its fantastic sunsets over Lake Tanganyika, making it an essential stop for keen photographers and safari enthusiasts.

Not only is the visit about the tropical mountainous national park, but the lakeshore here is a stretch of the finest powder-white sand, offering an experience far beyond what one would imagine in this part of Africa.

Over 50 species of animals have been recorded in the breathtaking array of habitats, from rainforests, grasslands, alpine bamboo to woodlands, with thriving and dense populations of primates. While the chimpanzees steal the show, there are also yellow baboon, red colobus, blue, red-tailed and vervet monkeys.

Flamboyant butterflies are ever-present together with array of other colourful critters roaming the forest floor and abundant plant life, and over 90 unique and often colourful species of fish swim in the gin-clear waters of the lake.

Getting to Mahale is the challenge, but those who put in the effort are well rewarded. This remote part of Tanzania remains primarily untouched, secluded from the world's population by their isolation and remoteness alone.

However, the result is that whilst the Serengeti National Park sees around 120,000 visitors per annum, Katavi and Mahale have just a few hundred visitors between them.

Light aircraft transfers take four or five hours from Dar es Salaam or Arusha, and there are twice-weekly flights operating on Mondays and Thursdays - which can also connect Ruaha and Katavi National Park's, offering access to Tanzania's southern and western safari circuits.

Contact us to find out more about Mahale National Park and chimp safaris.

Mahale Mountains National Park is accessible all year round and is a stronghold for some of Africa’s last remaining Chimps. For many a primate experience is the most rewarding of all safari experiences, and Mahale holds the key to possibly Africa's best chimpanzee moments.