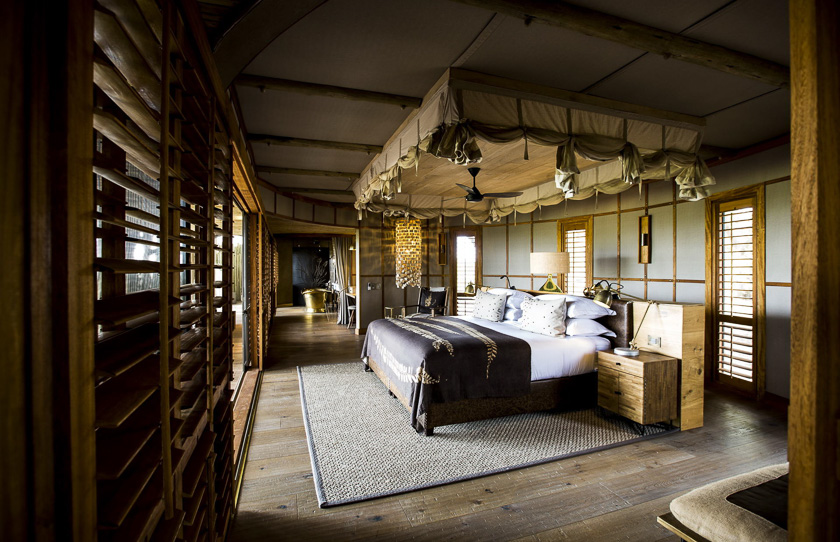 A mere 30-minutes flying time from Maun, Botswana's safari capital, and you are arguably in one of the best wildlife viewing destinations in Southern Africa.

Little Mombo Camp, together with its larger sister camp, Mombo have recently been rebuilt in the same magical location among the endless wildlife-rich plains of the northern tip of Chiefs Island, in the Moremi Game Reserve.

Mombo is known for driving the ultimate purpose of conservation; rhino relocation into The Okavango, as well as the highest possible sustainability standards in style and uber-luxury.

You can't go hungry at Mombo, with an a la carte menu and a wine list to suit, anything from pasta to curries or even tasty burgers served on demand. Room service includes long lunches on your private terrace while watching the zebras, giraffe and elephants meander by before settling for the day under the shade of giant jackalberry trees, otherwise known as african ebonies. 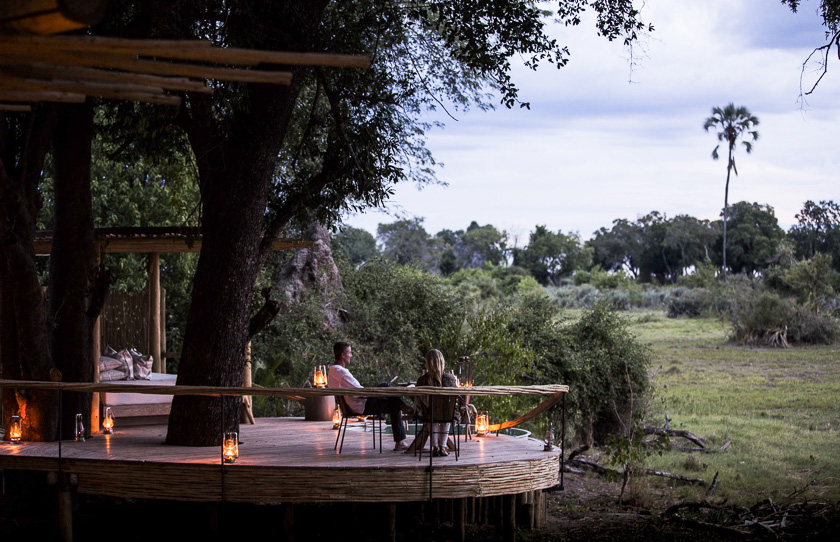 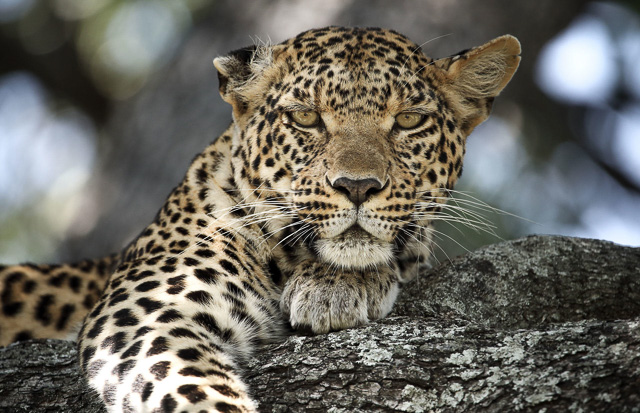 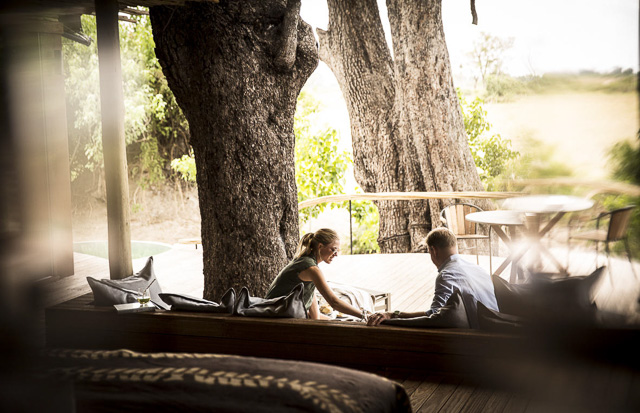 Joint facilities with Mombo include an infinity lap pool, a world-class fitness centre and a spa/massage treatment room. Guest room treatments are also available on request.

Safari Guru's founder and specialist travel planner Deon De Villiers is a highly-respected Mombo Camp booking agent having managed the camp's operations for six years while living in Botswana with his family. As a respected wildlife photographer, Deon has joined forces with luxury brand Bird & Knoll to use his Mombo Concession imagery to highlight the plight of Africa's endangered species and inspire conservation, by donating proceeds of every sale to The Endangered Wildlife Trust.