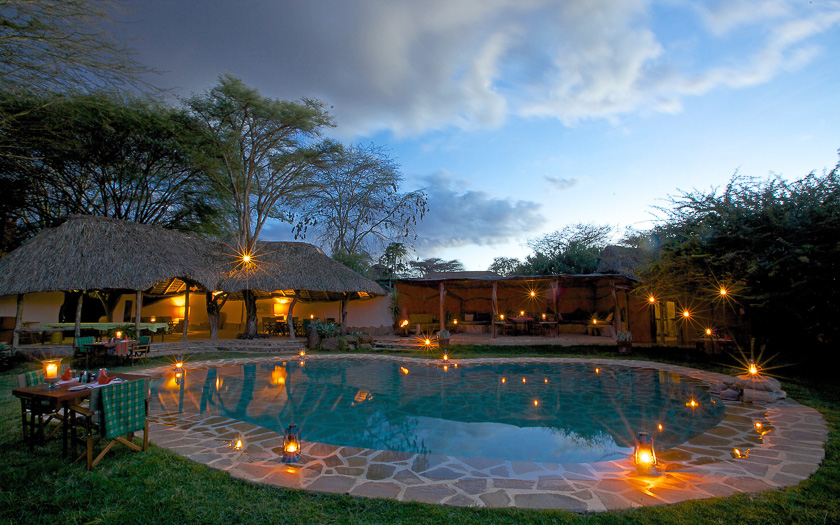 Sprawling over the Laikipia plains, Lewa Wildlife Conservancy is a vibrant wildlife conservancy that is popular with celebrities, royals, conservationists, writers and photographers.

Featuring large tented bedrooms with verandahs and full ensuite bathrooms, Lewa Safari Camp offers authentic comfort for its visitors; cozy log fires in the sitting room are perfect for relaxing after a day in the Conservancy. This unique and exclusive retreat offers privileged access to 65,000 acres of private protected wilderness.

The conservancy covers 65,000 acres, a vast wilderness. Lewa has dramatic views to the south of snow capped Mt. Kenya, and to the north down to the arid lands of Tassia and Il Ngwesi. It has many diverse habitats from pristine forest, fertile grasslands, extensive springs and acacia woodland.

Visitors to Lewa are privy to some of the most spectacular wildlife viewing that Kenya has to offer. Lewa is not only home to the largest concentration of Grevy’s zebra, but too protects over 150 Black and White rhino.

Registered as a rhino conservancy in 1983, the conservancy is famous for its successful rhino and Grevy zebra breeding, as well as plays host to other members of the big five and many other species.

The whole conservancy is fenced, and the conservancy employs over 150 rangers. The conservancy does extensive outreach work into the surrounding communities with its Community Development Program, including healthcare, education, micro-finance, and water projects – in order to share with the community the benefits of wildlife. 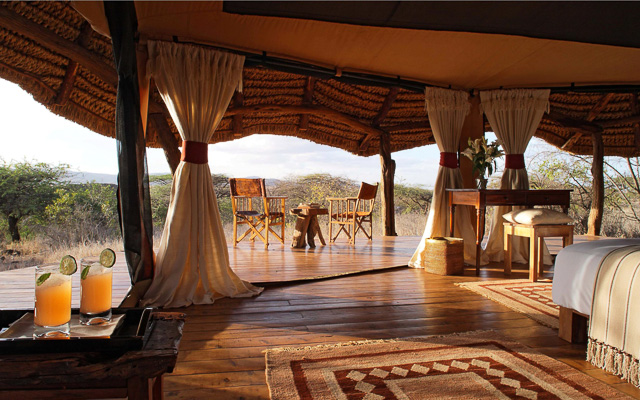 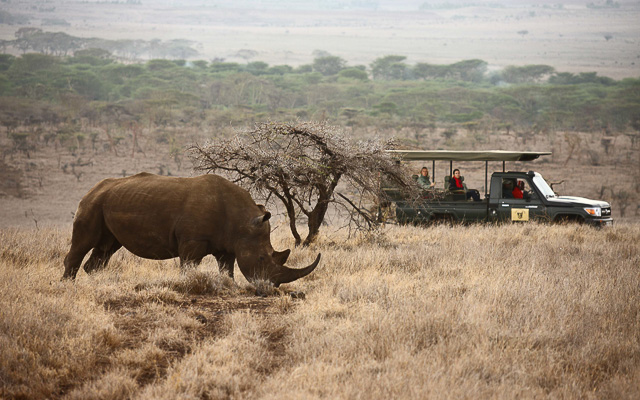 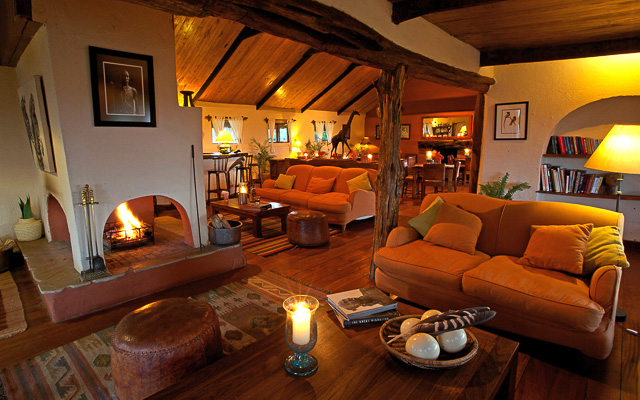 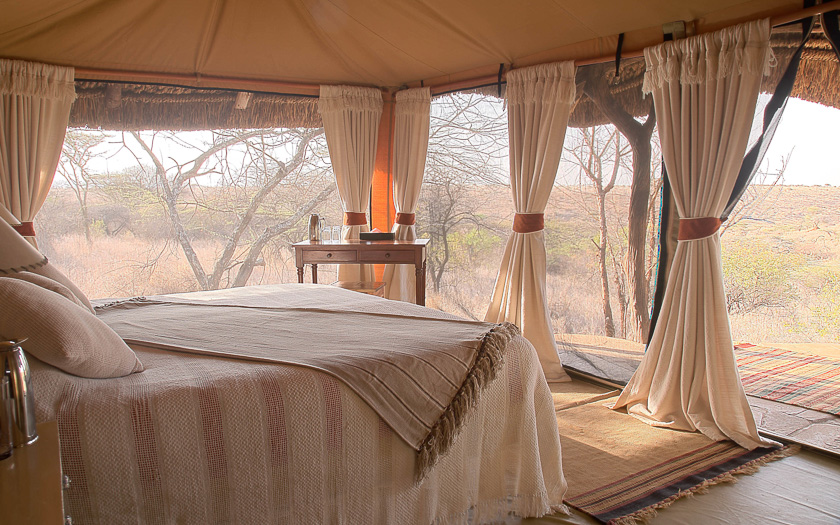 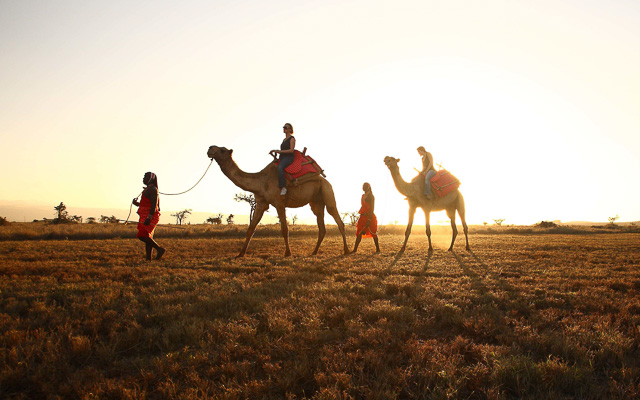 Activities here are plentiful, and you'll be spoilt for choice and never bored! Lewa Wildlife Conservancy has excellent game-viewing with a great chance of seeing white and black rhino and Grevy's zebra. With the backdrop of snow-capped Mount Kenya and the diversity of scenery from open plains, rolling hills, valleys, escarpments and rivers, Lewa is a magical place to game drive for the ultimate Kenyan safari experience. Lewa Safari Camp offers traditional 4x4 safaris and guided walks within this wildlife-rich and famous conservancy.

Other activities which can be arranged are bush walking (weather and local conditions dependant) and, at extra cost, horse-riding (for both beginners and experienced riders). Forest walks in the nearby Ngare Ndare forest, where there is a beautiful waterfall pool to swim in, fishing, fly camping, and other adventurous excursions can be arranged. Massages are also available. Increasingly popular are helicopter 1/2 day adventures. While not cheap, they allow guests to see more of Kenya, appreciate its beauty and sheer size, and, of course, eye up Mount Kenya.