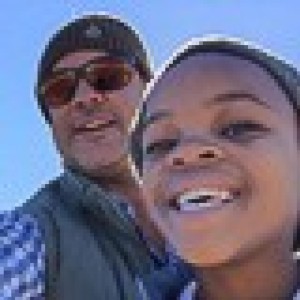 The activity bags were packed before I had finished my sentence regarding our last-minute family trip to Seba Camp in the Okavango Delta: Kb with his new birthday binoculars, and Jade with her blue plastic pair of hand-me-downs that she insists work better backwards, hats, beanies, buffs and of course padkos (South African terminology for road-trip snacks.

It’s only a 30-minute flight from Maun to Seba, making it an ideal family getaway for a weekend, especially when OUR pilot-to-be gets to ride shotgun as he builds his relationship with the 30-odd Wilderness Air pilots whom he has grown quite fond of over the years of flitting in and out of the Delta with me.

We’re met at the Seba airstrip by Moffat, our guide, and Precious, the Bush Buddy manager at camp, a programme run in our Wilderness camps specifically aimed at looking after young children on safari. Precious happily whisks our kiddies away after they disembark the still-running Cessna Caravan; the next time we laid eyes on them they were perched up on the game drive vehicle with Precious at their side, ready to rock and roll. “Impala,” shouts Jade, which was the first of a few species we spotted as we headed into camp.

Our family room was spacious enough for a whole tribe, but our focus was on the massive blue swimming pool which was playfully guarded by a friendly baboon and her family who made way as soon as the De Villiers troop arrived.

The goal was an afternoon filled with poolside rays and a camp sunset from the security of the new boardwalks intended to keep us safe from the trio of gnarled buffalo bulls which have recently made Seba their home. But Moffat, who was beaming with excitement, managed to convince us to come out for just one hour with him. Thirty minutes later, after a magnificent sighting of another buffalo herd and two roan antelope, we were blessed with not one leopard, but three as a mom and her two sub-adult offspring attempted to finish off a common reedbuck – interrupted by a massive hyaena which clearly overshadowed them and took whatever remains were left for herself. The ever-vigilant leopards gave us quite some entertainment as they scattered in all directions through the long grass.

Day Two had fishing on the cards in hippo-crowded waters, but luckily they knew their side of the pond so all was deemed safe before setting off. After a quick explanation for Jade, involving the eating habits of hippo and why buffalo were not part of their favourite snack list, we were at our spot and pulling in fish practically before the lures even touched the water. Even Jade managed to yank at least ten fish out in only an hour, even though she was quite concerned that all fish must be returned in good health to get dinner ready for their babies!

Family safaris definitely top the charts for the most kiddie bizarre questions, not to mention insane statements that sometimes are just easier to run with than explain. However to experience the African savannah in all her glory, with your family by your side, is certainly a formula for the Life-Changing Experiences we all dream of and chase after! 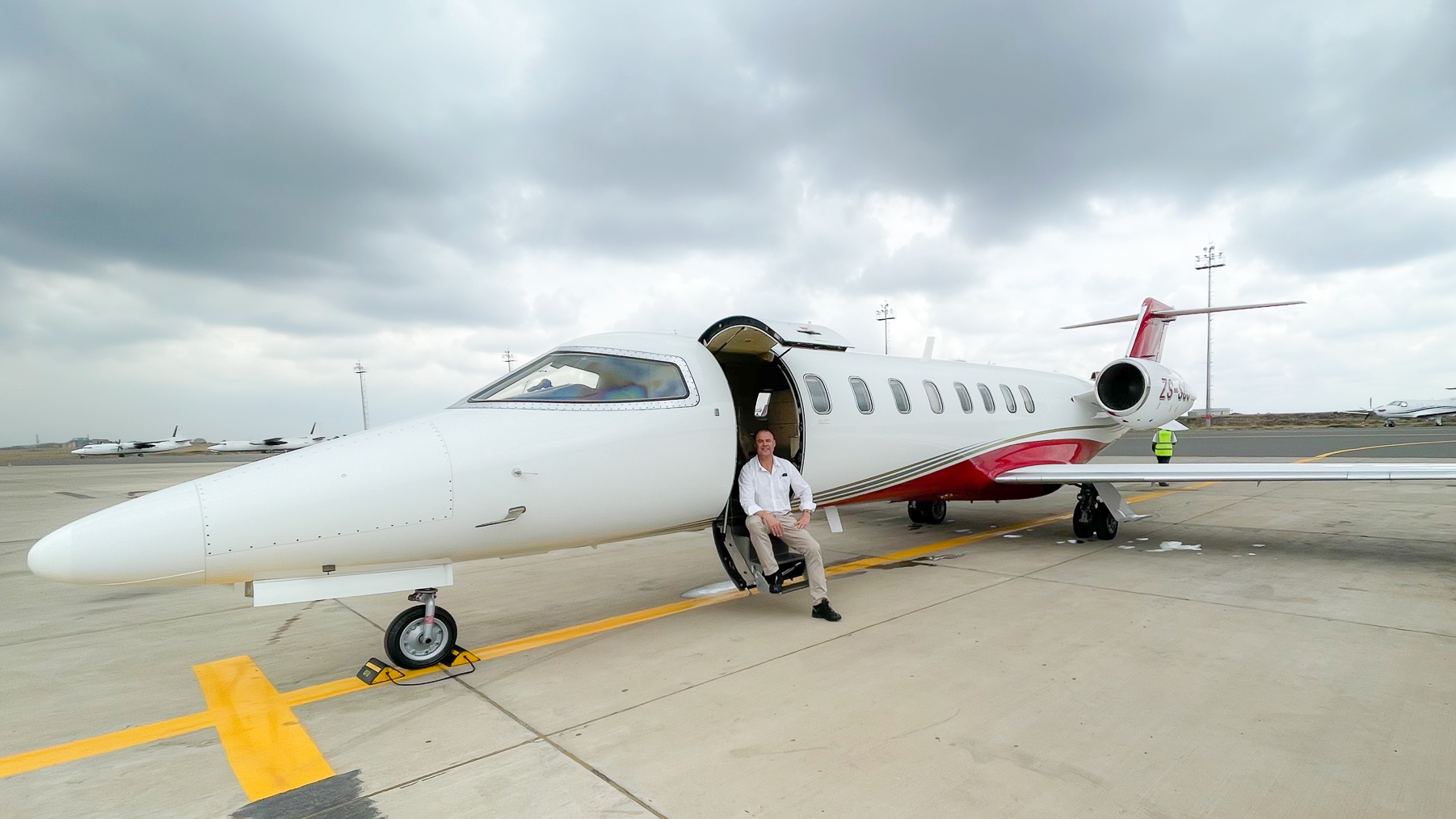 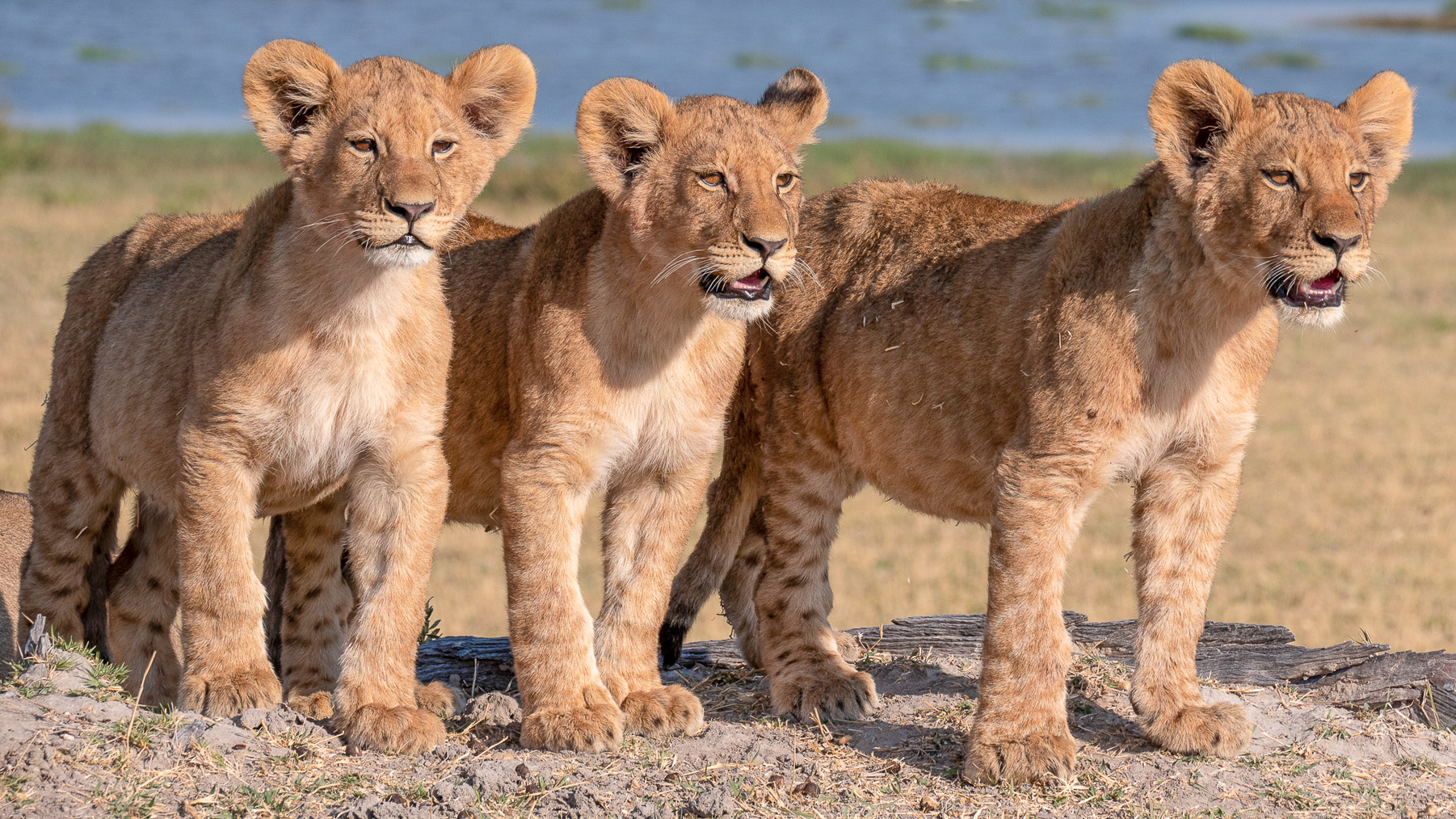 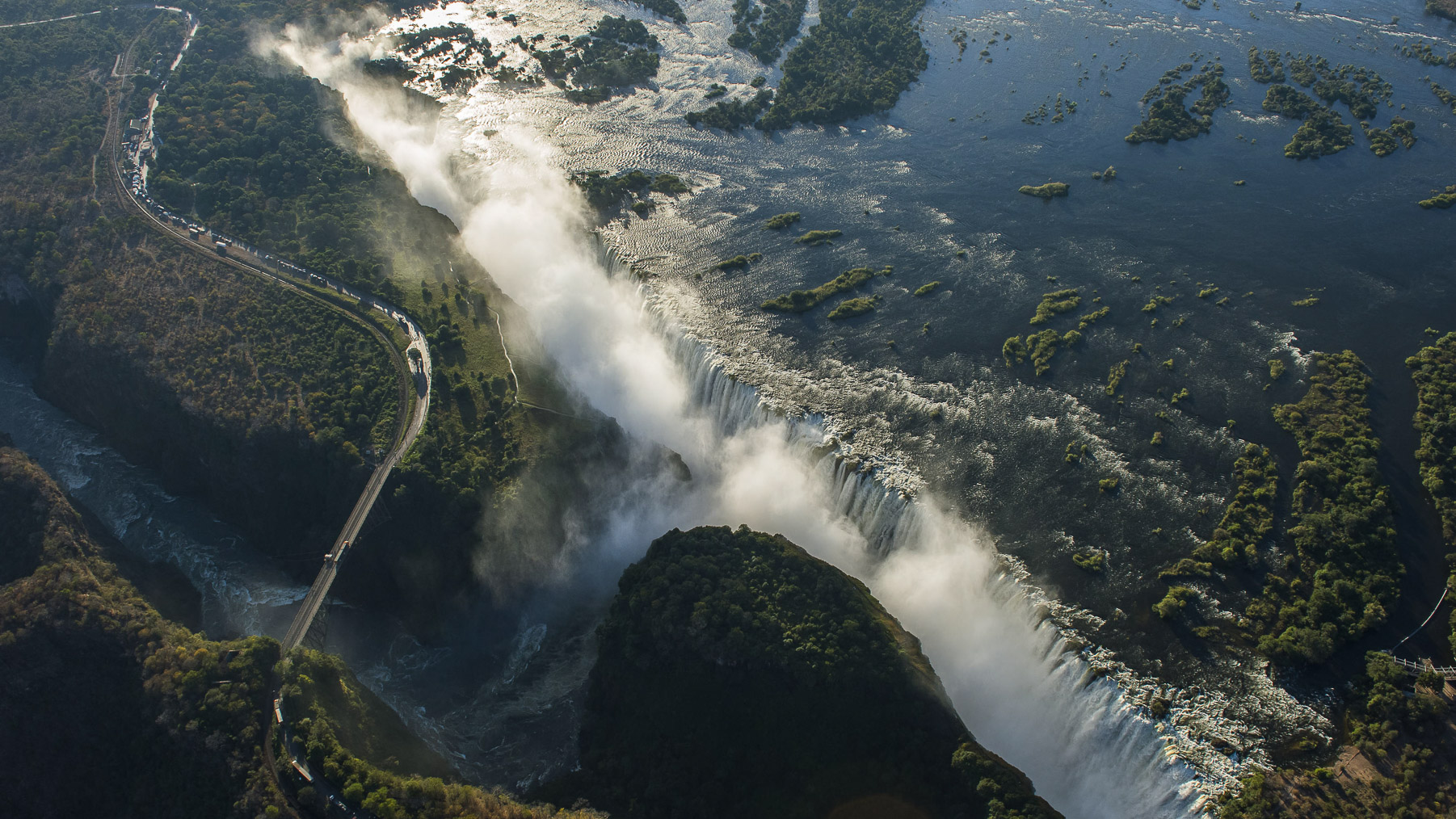 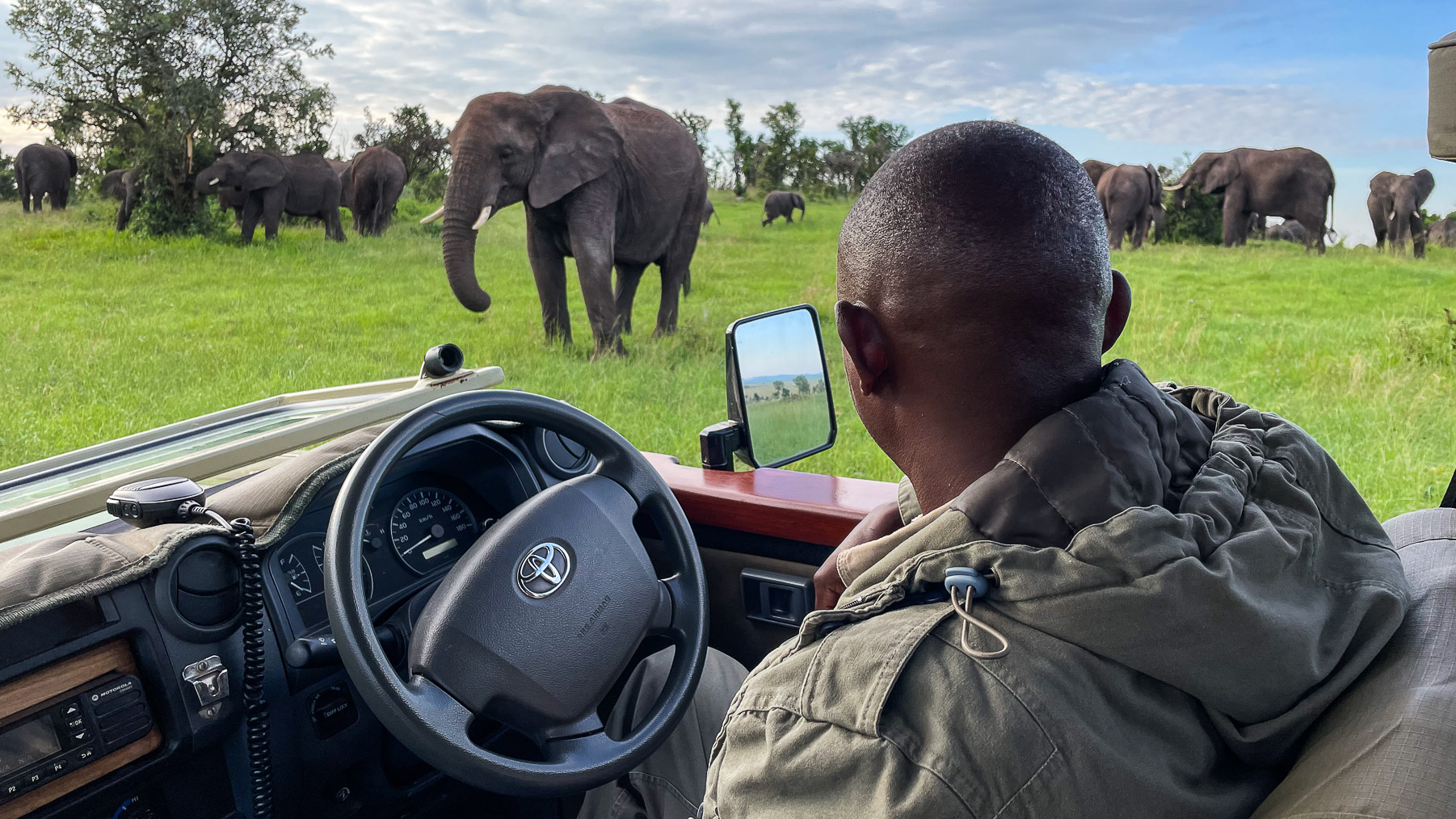